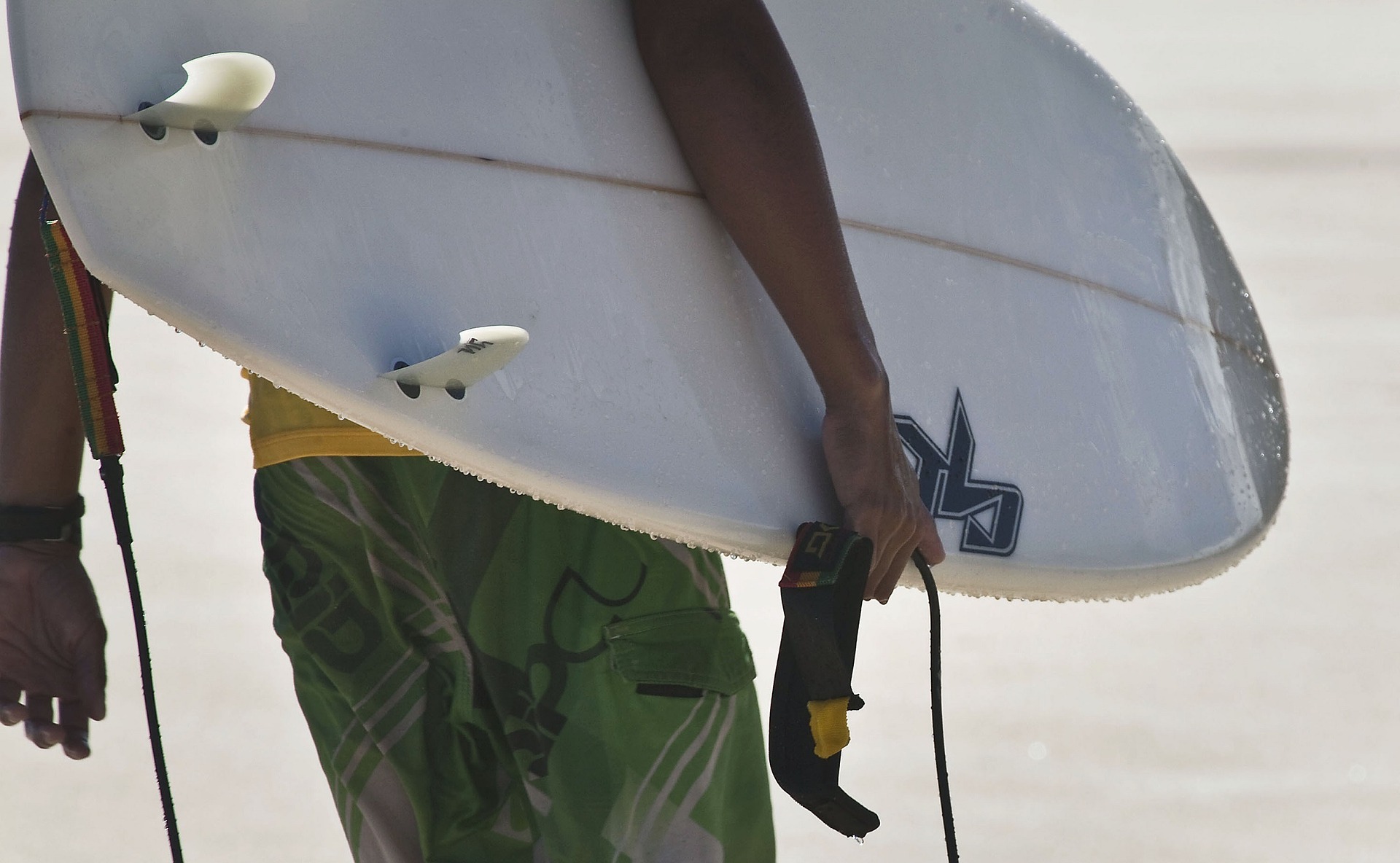 Steven was working in sales but not enjoying it. His boss was struggling and the products being sold were not good ones.

Steven had always wanted to work for himself, but with a dependent wife and two young children, he was hesitant to take the plunge. He also had three years to go before he qualified for long-service leave, which was complicating his decision. He had a vague notion to defer working for himself until after his LSL.

This was not much of a plan. Three years is a long time to wait. That said, far too many people ‘jump in’ to a business without really thinking it through. So, Seven and I spent time going over the potential for his new business idea, focussing on the two all-important elements: (i) was there a market for it? And (ii) was that marketable likely to be profitable?

The good news was that the market was sound. Indeed, if the market was half as good as Steven estimated, he would easily make a profit well in advance of his current salary. We then focussed on how the business should be run – helping Steven to build a system with as few fixed costs as possible, such that he would only incur costs when he got in some revenue.

Next, we looked at how Steven should structure the business for asset protection, tax optimisation and any future potential sale. We also looked at how he should finance the business so that he and his wife could accelerate the repayments on his home loan – rather than defer them, as far too many people do.

Once the ducks were all in a row – and only then – Steven hit the start button.

That was more than ten years ago now and Steven’s business is thriving. Even better, he now has the chance to chuck the surfboard in the back of the van a couple of times a week and hit the ebach. He is actually really good at business and has diversified through the 2020 pandemic.

He and his wife are happier, healthier and their two kids are now happy, healthy teenagers who have always been able to see lots of both their Mum and their Dad!