Paula and Her Boys

Paula and Her Boys 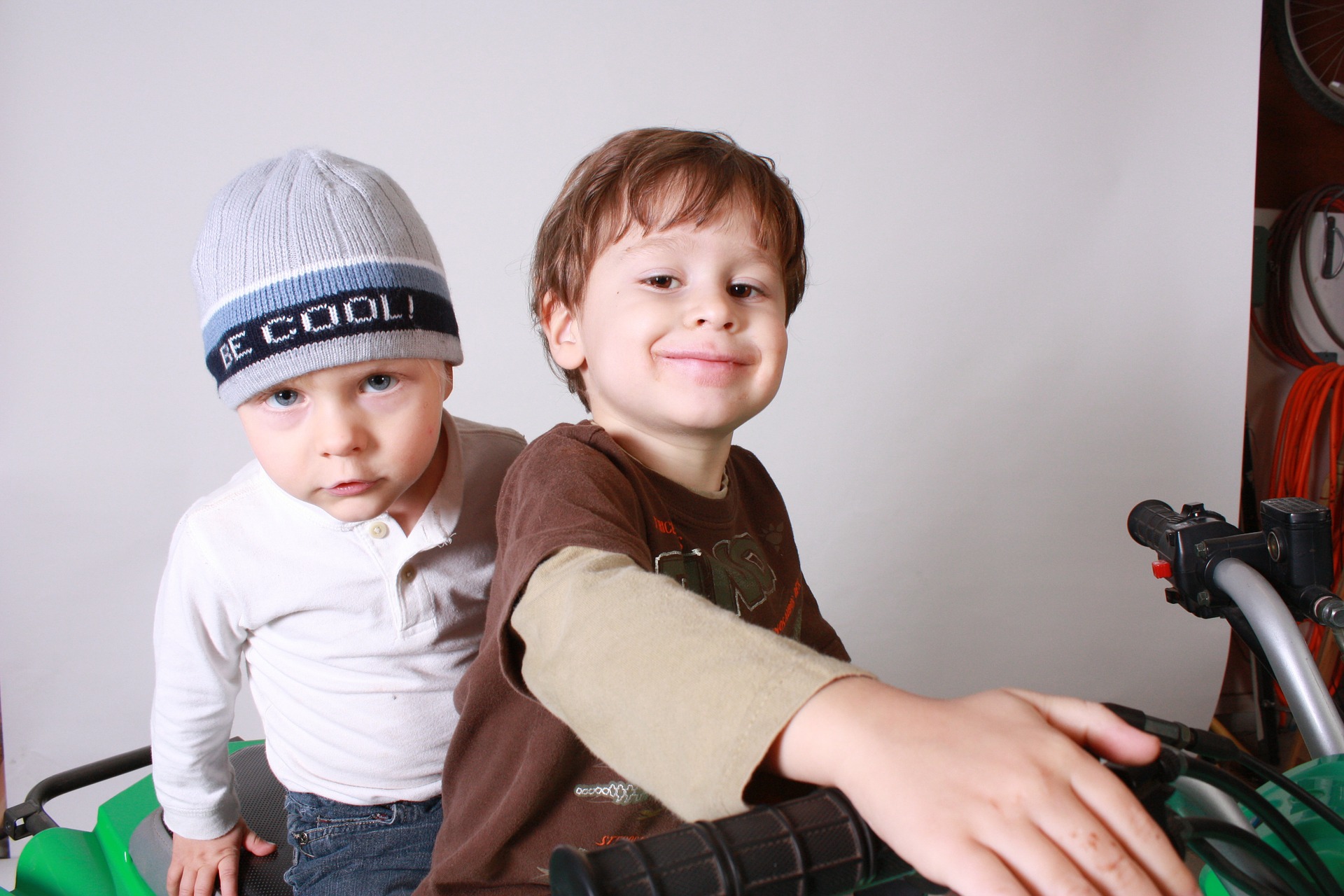 Paula was in a bad spot. She had moved to Australia having met her husband overseas. They had married and now had two boys under the age of three.

Unfortunately, her husband had developed a mental illness which would be enduring. She still loved and cared for him, but it was clear that he would not be able to help her raise the kids. She was a long way from her native South America and without any meaningful support here in Australia, as her husband’s family was very fractured.

Raising children on your own in a foreign country is very difficult, especially when the relationship that brought you to that country has broken down. With coaching, Paula was able to decide that her focus needed to be returning home to her native country. Taking children across borders can only be done with the agreement of both parents and so planning the move to be beneficial for all concerned became the main focus of our work.

Happily, Paula is now back in her native country, enjoying the support of her own family as she raises her boys. She is on good terms with her ex-husband, who is himself doing much better without the day-to-day stress of raising the children and has been able to travel to Paula’s country to see them. He probably has a better relationship with Paula and the boys now than he otherwise would have, in no small part due to the fact that Paula wanted to make the connection between the boys and their father as strong as possible.

This story shows that effective coaching helps people face real problems. It is not about ‘changing your thinking’ to ‘find your best self’ and all that ‘ra-ra.’ It is about facing and (hopefully) solving very real problems that require choices between various alternatives, none of which are perfect.